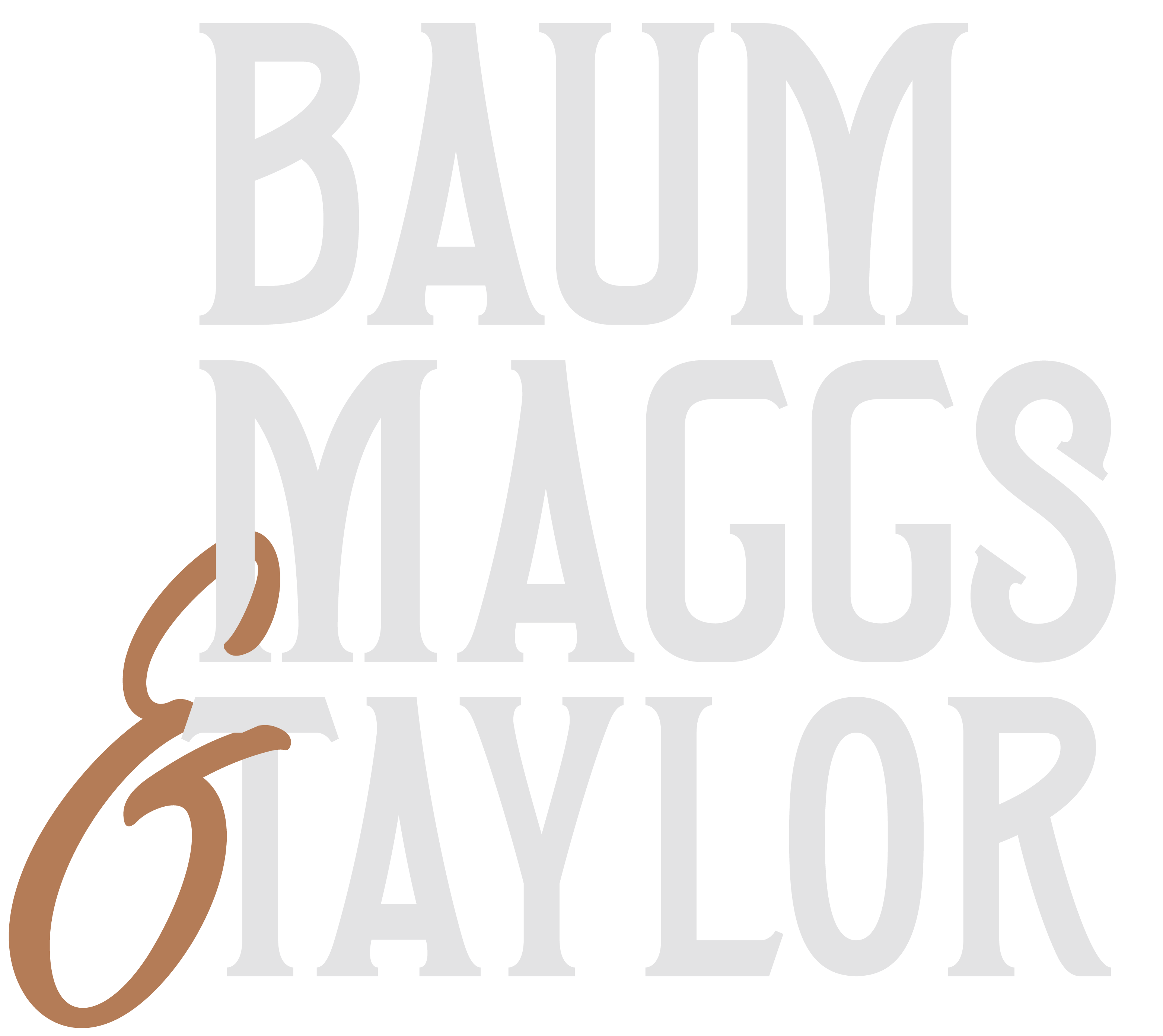 What’s in a name? Variously known as the Good Old Boys, or Baum, Maggs and Taylor (the trio), or the new Bacumas, BM&T have risen very recently from the ashes of the old Bacuma Boys.

Dave Maggs has played with The Contortionists and more recently Musikissmo, as well as The Bacuma Boys.

Andy Baum payed with Hilary James and Simon Mayor as part of Slim Panatella and the Mellow Virginians, and with Dave in The Bacuma Boys.

Andy Taylor’s big break came when he recorded a solo album as Drew Taylor for EMI at Abbey Road studios in the late 1970s. He has appeared at the Grand Ol’ Opry, was a one time member of the ‘almost legendary’ Clayson and the Argonauts, and gigged with his Western Swing/Cajun band Drew’s Brew throughout the 1980s.

Andy B (guitar and mandolin) and Dave (guitar, slide, mandocello and harmonica) have been looking for a great fiddler for a very long time, and Andy T is just that!  Too many Andys, but it’s only a name… 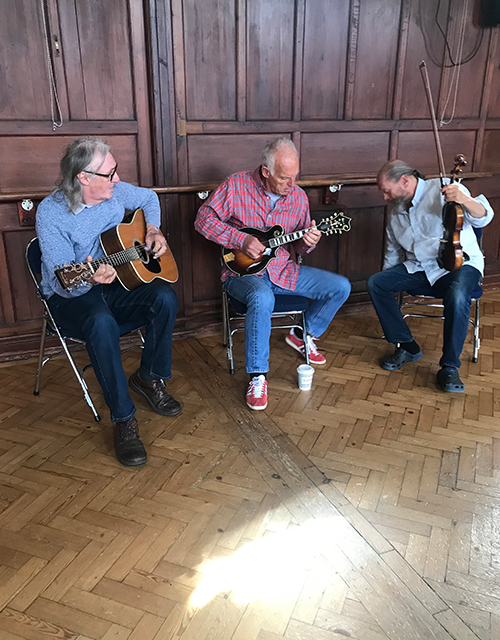 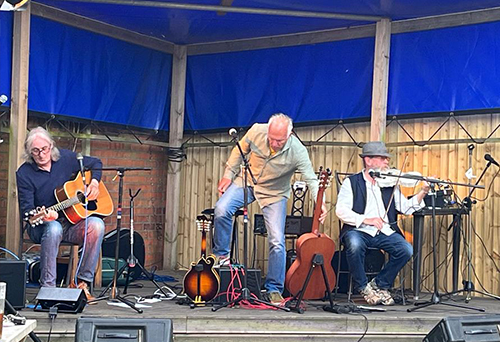 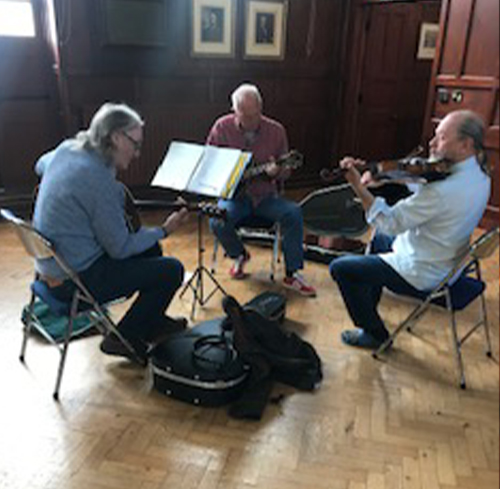 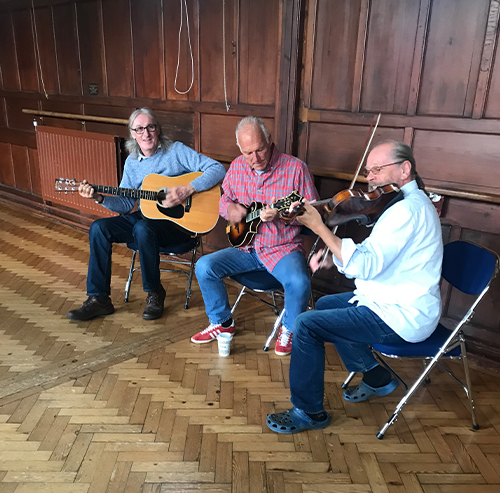 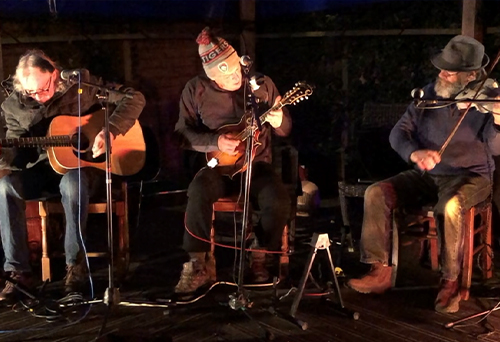 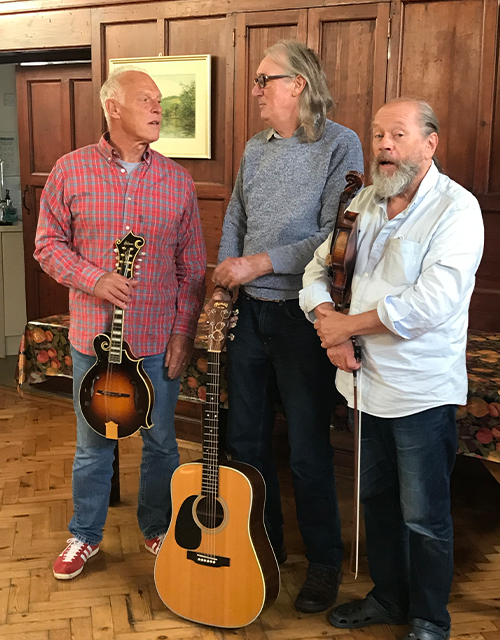 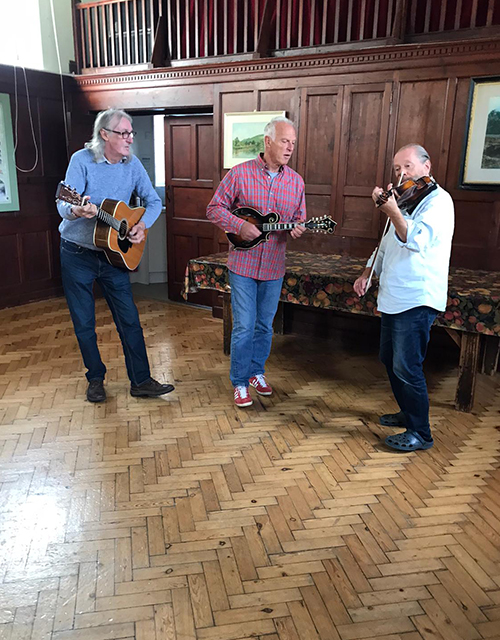 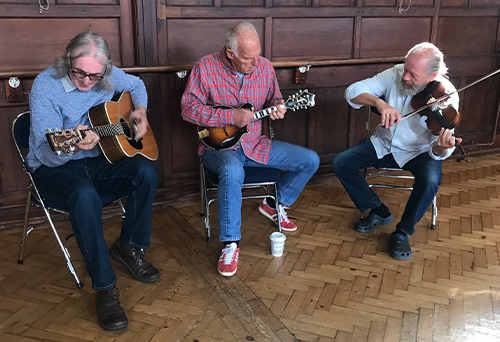